April 2017 marked the 100th anniversary of the United States entry into World War I. With the war, our country sent many young men to join European forces to fight in various war theaters. At home, Americans supported the war effort through numerous conservation efforts. One of the sayings at that time was “Conservation is Patriotic”. Even though the War effort focused attention on conservation, resource conservation, as an attempt to achieve sustainability, has at least a thousand-year history in Southwest Colorado.

Anthropologists and historians have studied human exploitation and adaptation to our fragile environments to understand prehistoric and historic occupations in our area. Numerous studies have described prehistoric human activities to cope with uncertain environmental conditions, including strategies to manage water, soil, and domesticated and wild plant foods. Research indicates that early inhabitants struggled to meet their food needs using a variety of conservation practices. Ethnographic data indicates that in many places traditional conservation techniques are still practiced and that these traditions remain an important part of the communities.

Historic records provide interesting documentation about efforts to conserve food resources. As the United States entered World War I, President Woodrow Wilson established the US Food Administration that called upon Americans to plant gardens and grow their own produce, so that government supplies could be used for the war effort. Slogans such as: “Eat potatoes, save the wheat; drive the Kaiser to defeat” were heard. In response, existing family gardens were expanded, vacant lots and parks were planted and became known as “Victory Gardens” and Americans produced about 75% of their household food needs. In 1918, the La Plata County Women’s Council established a community kitchen to train young women to can fruits and vegetables, Fort Lewis Junior College students harvested crops, and Durango planted Victory Gardens and participated in meatless and wheatless days. During World War II, family gardens again provided household produce when food rationing was implemented.

Today, household and community gardens abound to provide healthy produce for our consumption. Farmers’ markets, edible gardens and old and new orchards provide area residents with food sources that have their beginnings with indigenous and pioneer settlement, western sustainability and, more recently, the conservation efforts stimulated by World War I. 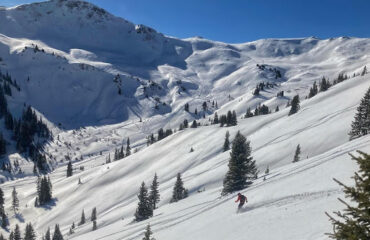 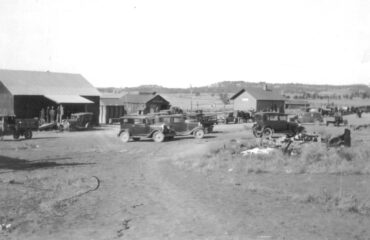 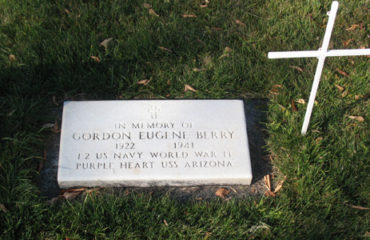